Why is My Fennel Not Producing Bulbs?

Many people plant fennel only to be confused when their plants only produce leaves. The most likely reason that your fennel is not producing bulbs, is that you have planted the wrong type.

There are two types of fennel

Fennel is a sweet, anise or licorice flavoured herb that pairs well with fish dishes, soups and stews, and the seed is often used in sausage.  Used widely in Mediterranean and Italian cuisine, it is growing in popularity and is becoming a staple in many people’s kitchen herb gardens.

Florence fennel (bulb fennel) is shorter than sweet fennel (leafy fennel) and is grown primarily for its bulb. If you’ve planted fennel but it’s not producing bulbs, chances are you’ve planted it too late. If you plant as the summer days are getting longer and temperatures are rising, the plant will probably bolt. If you have flowers and no bulb and the temperatures are warm, this could be the culprit. 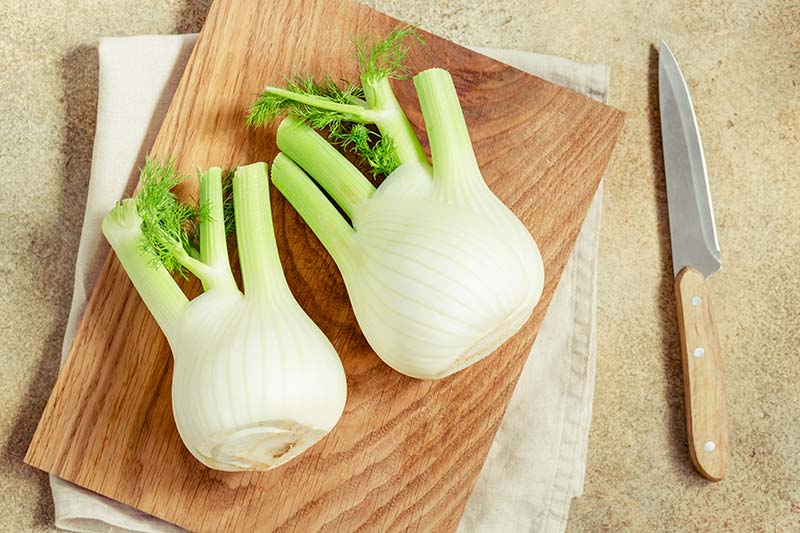 Sweet fennel can grow between 3 to 5 feet in height. It has feathery foliage like that of dill and will have flat clusters of yellow flowers that come in late summer. All parts of sweet fennel can be harvested and used including the lower stalks and the leaves and seeds. Leafy fennel will have a somewhat mellower flavour than bulb producing fennel, but is still delightful in cooking. 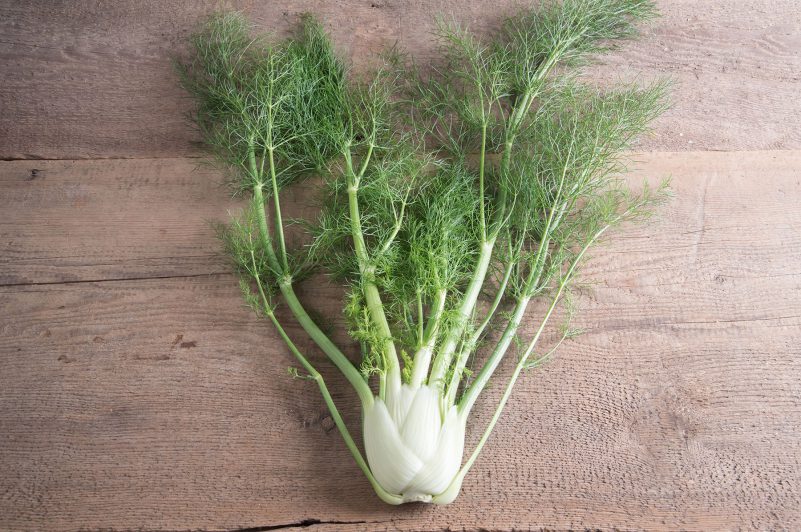 Sweet fennel (leafy type) is the variety that Sweet Valley produces. Once planted and large enough, it is harvested by cutting away the larger stems at the base of the plant, allowing for the young leaves to grow up. If you are growing your fennel for its seed, you will need to wait until the seed heads turn brown, so they separate easier from the seed head.  Store your fennel seeds in an airtight container.

Fennel is always best when used fresh from the garden, but the leaves can also be dried and stored for later use! 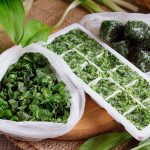 How to Freeze Herbs 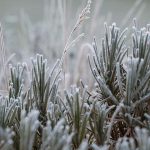 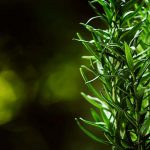 How to Overwinter Rosemary 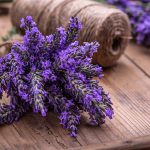 How to Dry Your Lavender