Originating in the Mediterranean, vitamin-C rich parsley is used by chefs around the world to add flavour and colour to a variety of cuisines and dishes. There are two main cultivars of parsley, curly parsley and flat-leaf parsley (Italian). Most recipes will specify which it calls for. But if it doesn’t, or you don’t have the right one available, can you substitute one for the other? 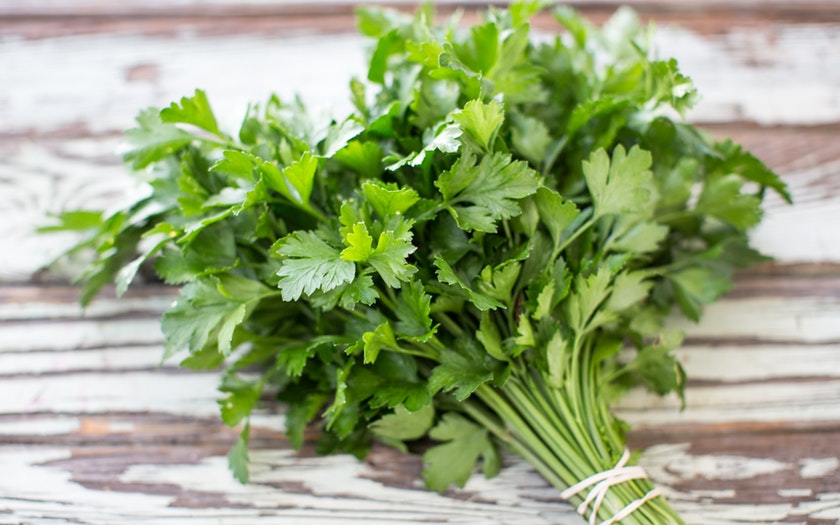 In short, yes, but that doesn’t mean they are equal in flavour. Flat-leaf or Italian Parsley is considered the ‘true culinary’ variety, while Curly Parsley is used more commonly for garnishes. Curly Parsley has less flavour, and sometimes, depending on its age and how its grown, it can taste bitter. Italian Parsley’s robust flavour and nice, smooth texture is a culinary delight and is the variety that is most used in restaurants for cooking.

In the home kitchen, curly parsley is still more widely used, but as more home chefs learn the difference and experience the flavour of flat-leaf parsley, they too, prefer it over curly.

Both parsleys are packed full of nutrients and can be used to substitute each other in a pinch. However, when substituting, remember the strength of their flavours are different, so start with a little and add to taste.

And remember Fresh is Best!